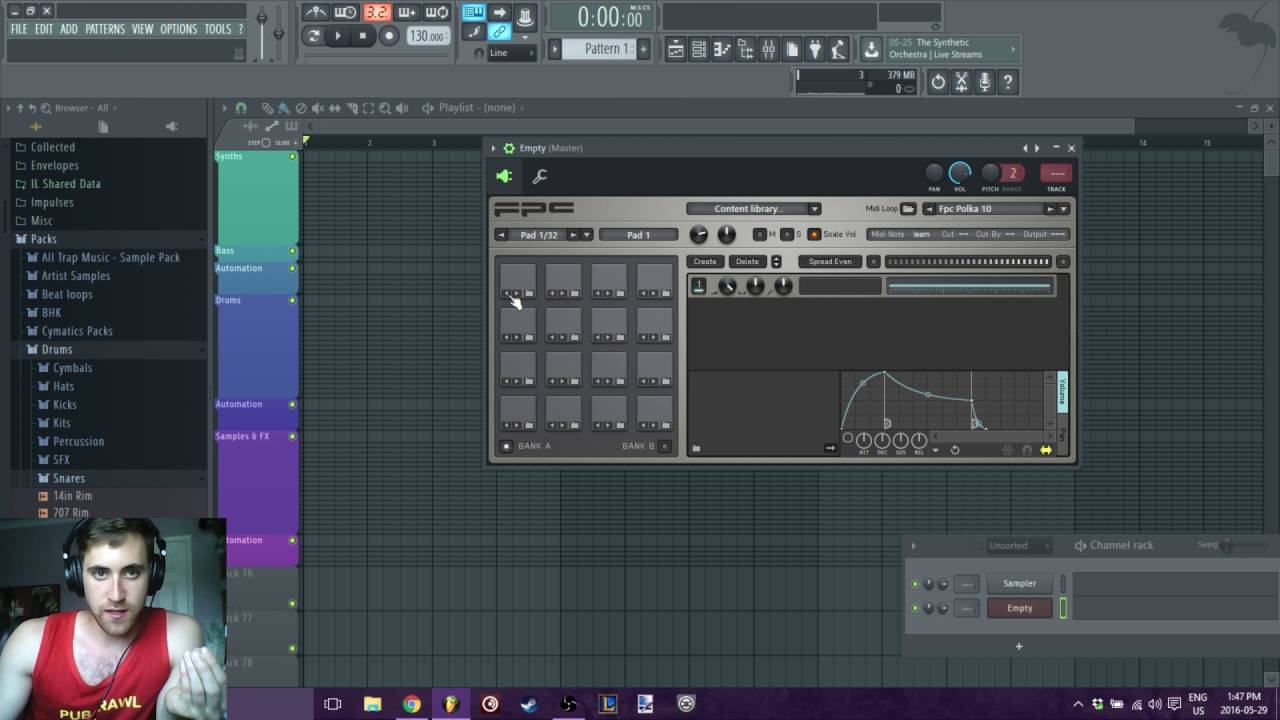 I just got a new Macbook Pro, so I'm running Yosemite. My M-Audio mini 32 MIDI keyboard doesn't work in Finale 2014 or Sibelius 7. The same keyboard worked fine on my older laptop running 10.8. So frustrating because the M-Audio website claims that the keyboard is 'class compliant' and should not require drivers. It should just work, they say. I've been using an Akai MPK88 midi keyboard with a USB connection for over a year now, and for some reason it isn't showing up in FL Studio anymore. The keyboard is on when plugged into the computer, and my computer recognizes the keyboard and says it is working properly. However, when in FL Studio, the keyboard doesn't show up in the MIDI.

I've been using Ableton Live for years but have never come across this issue before. So I've got my very basic M-Audio Keystation 49 I've been using for a while and it had been working absolutely fine until a week ago when Ableton just decided to stop recognizing it. I also thought that my computer might have stopped recognizing it but I checked that the driver was working fine and it sees the keyboard. Then I thought there must have been some problem in the software set ups but I have never changed them from original ones. The third suspect was a cable, which turned out not to be a problem either. I even bought another same used keyboard just to compare if that could be an issue but it's absolutely fine. Also, I've got my little AKAI sampler plugged in and Ableton has no problems with recognizing it, even though the set ups are the same. I've restarted my computer and installed Windows updates but Ableton still can't seem to recognize the keyboard.

FL Studio Software Setup. From the top menu, choose Options MIDI Settings. In the window that opens, choose the VI series keyboard under Output, choose the VI keyboard under Input, and click on the box next to Enable as shown in the image below. Also, to ensure synchronization for functions such as the Arpeggiator, click on. Open FL Studio and make sure the ' Enable MIDI remote control ' option is selected in the Options menu, MIDI input is disabled otherwise. Click on the device in the Input list, so that it is highlighted. If your device is listed in the Controller type drop-down menu, select it there also.

Would anyone have an advice on any solutions?

Thank you in advance!

I just bought a new M-Audio Oxygen 25 USB MIDI keyboard controller for school (I'm a student at Berklee College of Music) and I'm trying to use it to record in Garageband. I put in the disc that came with the keyboard, clicked 'install,' and it said the installation was successful and I had to restart my computer, which I did. I then opened Garageband, plugged in my keyboard, turned it on, and tried to play it. Whatever key I press, I just hear the same pinging sound. It won't play different pitches, and when I try to record anything, the right notes show up onscreen in the track itself, but nothing plays back. The keyboard shows up in the Garageband preferences and in the Audio MIDI setup, so my computer definitely recognizes it, but I don't know why it won't play anything. I'm using Garageband '11 on a MacBook Pro running OS X 10.7.5, if that helps. I'm a bit technologically illiterate, so if there's anything really obvious that I forgot to do, definitely let me know! I've never used MIDI before so I kind of have no idea what I'm doing, but I have a project due later this week so any help would be much appreciated! Thanks very much.