Big news for FL Studio fans as developers Image-Line confirm that the DAW will be released as a native Mac application.

Image-Line, developers of the hugely popular DAW FL Studio, formerly known as Fruity Loops, have confirmed that the software will be released as a native application for Mac OS X.

The company’s Knowledge Base FAQ entry on the subject has been updated to reflect the news, with the company explaining that the development team had completed work on native OS X versions of a number of FL Studio’s built-in instruments, and have now moved on to a native version of the forthcoming FL Studio 12 application itself.

A version of the software ‘wrapped’ using Codeweavers CrossOver was released last year as a public beta for existing FL Studio licence holders, but poor third-party plugin support always made it an unsatisfactory solution. Some users have turned to alternatives including Boot Camp and Parallels Desktop, while we’ve also heard of at least a couple of pro producers who switched to Logic or Ableton on the Mac but kept a PC around just to run FL Studio now and again. 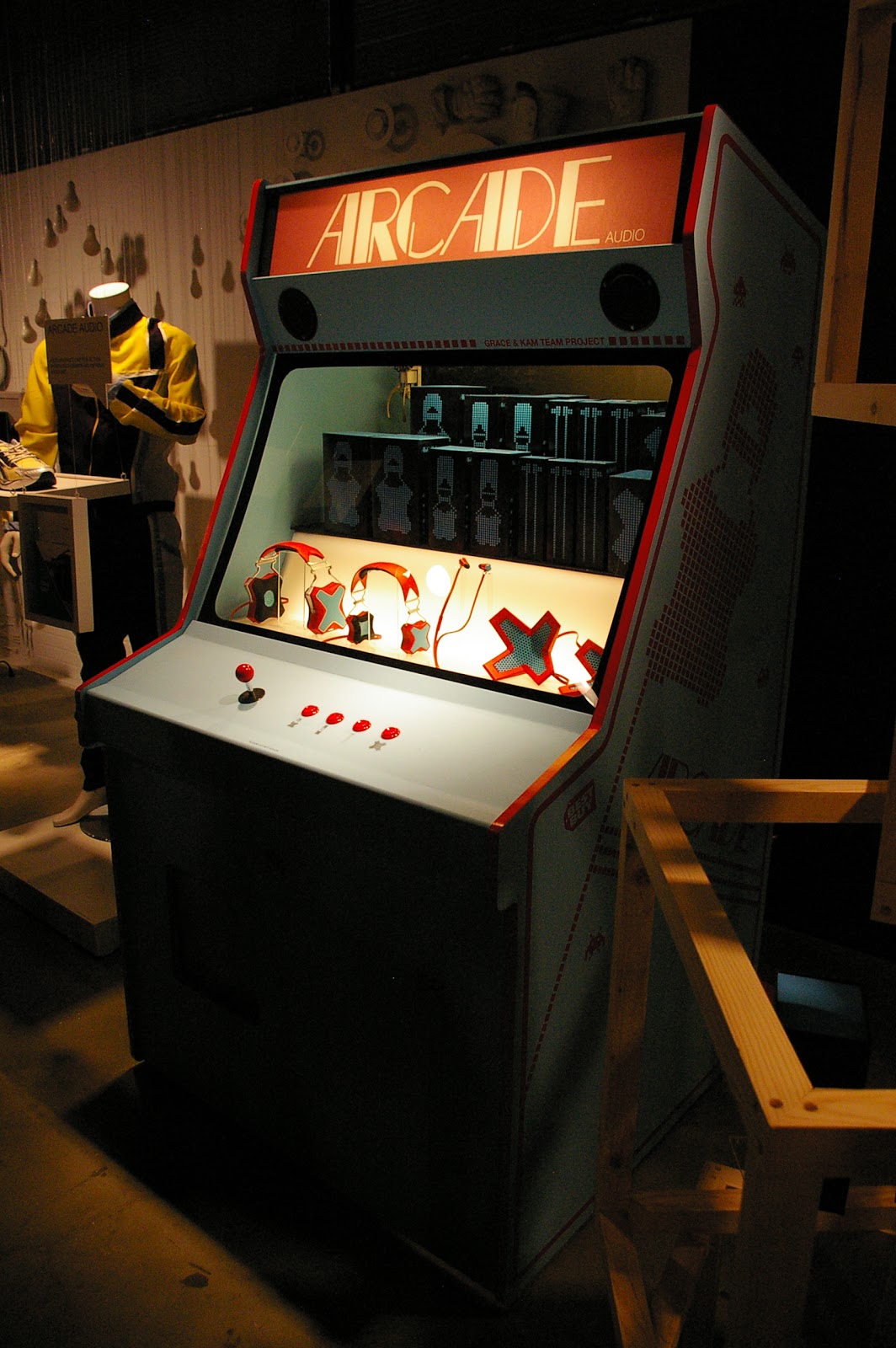 The release of a Mac version of FL Studio 12 – expected some time in 2015 – will pitch the DAW against Propellerhead Reason, currently the closest Mac alternative.

A Windows beta version of FL Studio 12 was released for testing earlier this month.

Check out the full statement from Image-Line below:

Will there ever be a native Mac OS X release of FL Studio?

We started by testing a FL Studio Mac OS X BETA (Crossover Wrapped) version with direct installation on Mac OS X. But this is still a Windows program, running on OS X. The interest in the wrapped beta, and the problems we faced supporting 3rd party VST plugins in it, lead the team to start work on native OS X VST versions of Edison, Gross Beat, Harmless, Harmor, Maximus, Ogun, Slicex, Sytrus, Vocodex. See how to get these plugins here.

The VST plugin testing, was in fact, the start of the FL Studio native OS X compatibility development. The VST plugins use the same code-base as FL Studio itself and if we could get these working to spec on OS X, then FL Studio would likely follow soon after.

Well, the plugin testing is progressing nicely, and so the team has turned their attention to FL Studio 12 itself. It’s a long and slow process and we can’t make any promises, since we may come across unexpected and or unsolvable technical problems. But work is indeed under way. Below are some of the issues we face porting FL Studio to native Mac OS X and explains why this is taking ‘so long’:

Will this impact on the development of FL Studio for Windows?

No, the team working on the conversion to OS X is completely separate from the Windows development team. They talk, but don’t share any bodies that we know of, so it’s business as usual on the Microsoft side of things. Bill Gates sends his regards BTW.